The world registration of ten carpet weaving regions of Iran 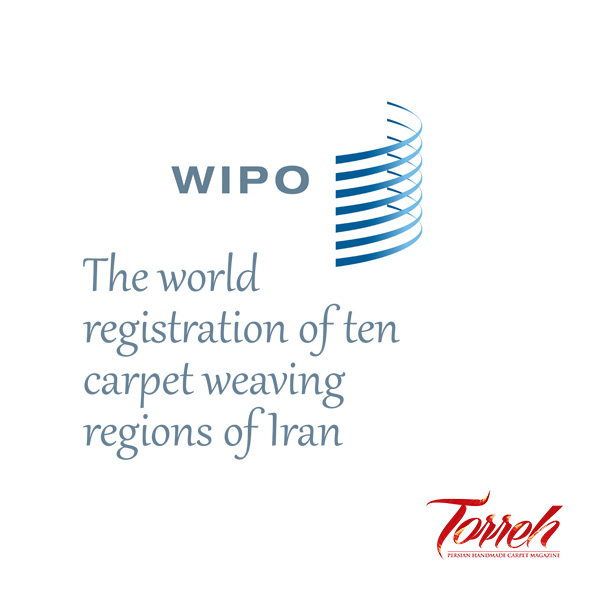 Ten handmade Persian carpets were world registered in the World Intellectual Property Organization (WIPO).
The carpets from ten regions of Iran namely Mashhad, Kashmar, Kashan, Kerman, Na`in, Sarugh, Yazd, Ardebil, Torkman, Golestan, and Hamedan were world registered with regard to the appellation of their origin in WIPO.
According to this report, the world brand registration of these regions has been done- based on Lisbon Agreement and with the concerted efforts of experts abiding by international rules- by the National Persian Carpet Center.
This report adds that last year five geographical carpetweaving regions of Iran were registered as well, and the process of international and national registration of other twelve regions will be undertaken in 2016.
It is noteworthy that WIPO is one of the 17 specialized agencies of the UN which has been founded based on an Agreement in Stockholm in 1967 to encourage the creative works of art with an aim to promote the protection of intellectual property throughout the world.
It is hoped that through a sustained trend of world registration of different geographical regions of Iran, we will be able to cut the hands of the forgers of the Persian carpet from counterfeiting some brands in the name of the regions of the famous Persian carpet.