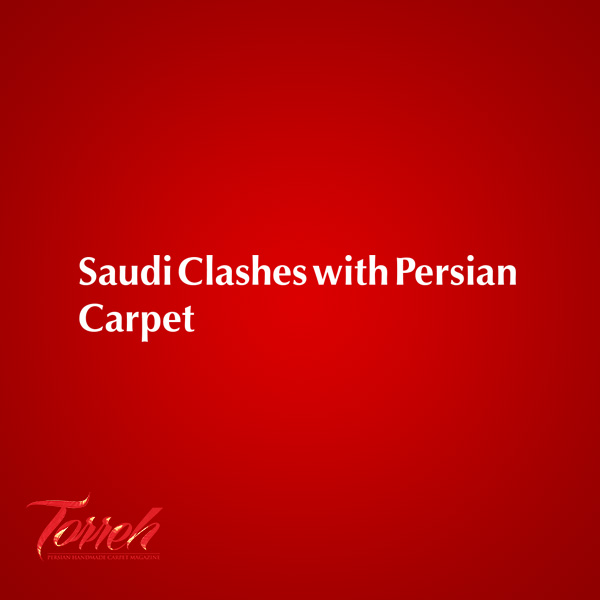 Persian handmade carpet will not get its way to the holy shrines of Mecca and Medina.

Persian handmade carpet will not get its way to the holy shrines of Mecca and Medina.
Recent revelations of “Wikileaks” about Saudi Arabia are witness to the fact that Saudis are not willing to cover the holy shrines with Persian handmade carpets.
Documents reveal that Saudi Arabia’s foreign minister declined an Iranian company’s suggestion to produce handmade carpets.
According to the revealed information, Saudi Arabia received a proposal by an Iranian company to produce a set of identical carpets to cover the holy shrines and other places in the country.
The Saudi embassy in Tehran advised that the proposal had nothing to do with serving the holy shrines and was more a political and religious idea than a commercial suggestion, and was therefore better to be turned down.
Such an attitude which is rooted in “Iranophobia” has led to the opposition of Saudi foreign minister to the proposal.
Torreh: It is a great pity to see extremism and irrational biases blocking the path of art.